Well I haven’t done one of these for a while, Shame on me.. there are a few of my challenges I’ve been missing out on but we will catch up eventually..

Today it’s hot we are almost at the end of summer and I’ve run out of home-grown cucumbers.. so we ate a shop brought one, but I was able to (finally) go out to the garden and pick some tiny Roma tomatoes and though they be small they are juicy and delicious!

The garden is starting to look the worse for wear, the cucumbers have been harvested and are dying off.. ready to be pulled out and dug over in preparation for the next crop.

Here’s how they looked and they tasted amazing, sweet and juicy, I think better than the shop brought ones and I will definitely grow them again.

The Zucchini failed. I think something ate them because they just disappeared.

The Carrots died off, I waited a day or two too long to plan them out.

The strawberries were small and juicy, the few we got, but they can keep growing for later.

The basil did well and we were picking and using that in spaghetti sauces.

The Roma tomatoes were small bushes, I am not sure I didn’t keep the label that came with them maybe they were meant to be “mini” I’m not sure but the tomatoes off the bushes are small, pop them into your mouth whole small.. but they taste good, warm and like sunshine.

The Corn is still growing and the “ears” of corn are getting bigger, I can’t wait to try them but I don’t think I’ll bother planting them again, they are an ugly plant and too messy for my liking.

Broccoli- disappointment, I am totally not sure what I did wrong, if indeed I did anything but it never produced the large heads of broccoli like you see in the shops.. and then it went to seed and just looks horrible.

which leaves the sweet potato.. it’s got my stumped as to when to harvest that one, since it’s a ground covering plant, obviously (d’uh) the potato is under the ground but when does one know when to harvest it? Bizarre.

The Mint, has kind of died off which says something because everyone warned me that mint is like a weed it takes over the whole garden blah blah..

it’s been a fun experiment and I will try a few of them again..

I will try carrots again, we eat a lot of those, I will try cauliflowers and maybe less tomatoes but better quality of plants, remember I brought that punnet of 3/4’s dead tomatoes and nursed them back to health.. maybe I’ll buy only one or two next time.

I am so excited I just had to share.

It’s summer in Australia and the past few days while not super hot they have not had much moisture so we are watering each night to keep the “babies” happy and healthy. Remember in my last post https://kimlhine.wordpress.com/2014/12/11/green-thumb-thursday/ I told you about what was planted…

So up date.. the carrots all died, something ate most of the Zucchini, I have one loner left, we went away for a week to Bel Far Niente and come home to this explosion, I am so proud of my “babies” they’ve graduated to “Teenagers” Rockmelons are looking sickly, but we will watch them and see how they go.

Guess what I just brought?!

More vegetables and a FRUIT!! Dutch carrots, Sweet Potato (never even though to grow any kind of potato) and I went to buy Mint and herbs to create a wild place in the corner behind the pond where no one goes… I was going to let herbs run wild there but only got mint and then I found.. ROCK MELON!! my Star son loves Rock Melon!! not me so much but hey smoothies could be good!

Then I went out to the back yard and happened to spy “Bella” she is a Totem Ballerina Apple tree, which simple means she is tall and thin for smaller gardens and she has babies!! LOOK!

The Bloke stands 5 ft 10 in and she is way taller than him!

So I apologise to anyone who is not enjoying my Gardening tales.. I’ll be back later to post something else but I was “excited” is that the same as “joy”?

n- 1. the state of being excited
2. a person or thing that excites; stimulation or thrill
joy (dʒɔɪ)
n- 1. a deep feeling or condition of happiness or contentment
2. something causing such a feeling; a source of happiness
3. an outward show of pleasure or delight; rejoicing
4. Brit success; satisfaction: I went to the bank for a loan, but got no joy.
vb- 5. (intr) to feel joy
6. (tr) to make joyful; gladden
[C13: from Old French joie, from Latin gaudium joy, from gaudēre to be glad]
Alright..not the same but let me say I feel “Joy Filled” at the excitement of these new plants, tonight I will plant them in the cool of the evening!

Remember all those challenges… well this isn’t one.. this is my own one.. how original.. but since I am attempting to grow food in my garden to eat cleanly as part of my Daniel Plan it all ties in nicely.. Green thumb Thursday flows after Weight-loss Wednesday..

So this week in the garden I am delighted to announce..

Look how big my corn is growing, so far only lost one.

new garden bed, pruned the Golden Genista and dug up all the weeds and laid down sugar cane mulch.

“Prickly Patch” where the cacti/Succulents live around the pond.. looks so much nicer with the mulch down, in the bed above that still awaiting weeding I am thinking will be the herb garden.

So that is this week’s update on Green Thumb Thursday. I am so glad I was up and in the garden at 5.45 am on Saturday morning when I couldn’t sleep. I spent some lovely quality time chatting to the Lord about the purpose of snails.. and as I sprinkled salt on those that were happily eating my Zucchini, I am not sure I got an answer from the Lord about why I should “not” kill the snails.. so now I’ve laid down pallets. I got some quality digging down, weeding done and pruning, I was up “Before the birds” literally because the Magpie told me off for disturbing him, so I threw him a salted snail!

and here is me after that gardening session, before my shower.. it was raining!

I made myself a little avatar for it as well.

Throughout my previous posts you will see posts about my new garden, they are all listed under this category..

So update on the garden.. the final garden bed which was “L” shaped has been reduced to just _ the rest of I we will keep separate. So that has been dug over a few times and fed horse poo and dug over some more, we’ve had some good over night rain so I’ll dig it over again today and add the sugar cane mulch and that bed is not being planted with anything for another week or so this weekend is way too busy for gardening. (Zentangle art class Saturday, and Sunday Event Extravaganza The Grand babies 1st Birthday Party, it’s promising to be bigger than Ben Hur… check back for those photos and details.. might add another category “party planning”)

As of this morning, I went out and took some up to the minute photos.. we have another strawberry flower, so that makes three. One of the Purple Capsicum plants has a flower… baby purple capsicum coming up!! Never grown capsicum so I am excited about that. The Snails are eating my marigold which were supposed to be companion plants for the tomatoes.. but I figure if the snails eat my flowers they are staying away from my tomato plants…

So if any  “Green thumbs” are reading, please comment on 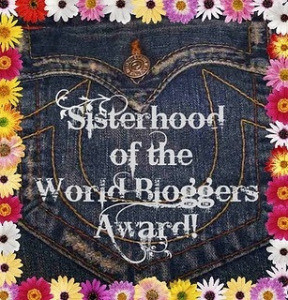 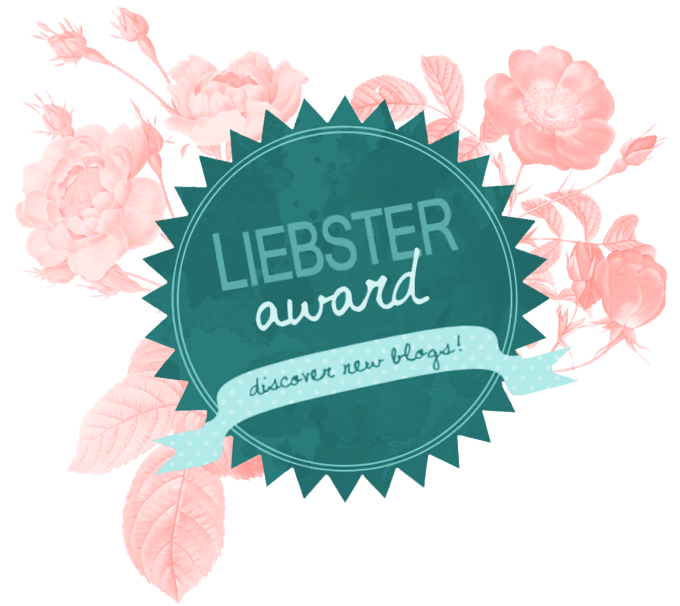 allstarme.wordpress.com/
J-Dub's Grin and Bear It